Why do Circuit Breakers Trip 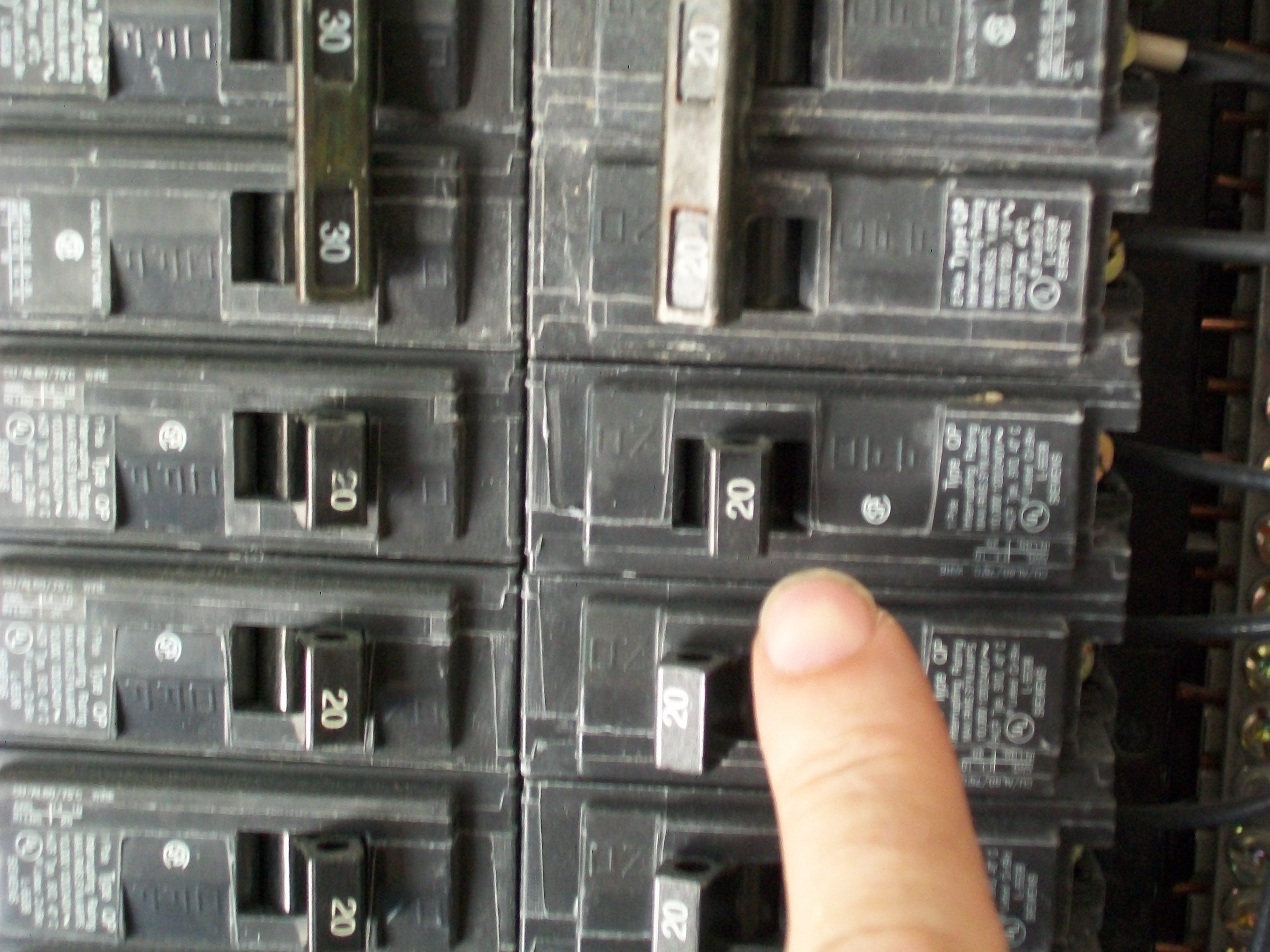 Why do Circuit Breakers Trip

Why do Circuit Breakers Trip – Circuit breakers play an important part in every home’s electrical system.
Acting as a safety net, a circuit breaker protects the home from an electrical overload, which could cause damage to appliances and ultimately result in a fire.

Why do circuit breakers trip?

A circuit breaker is designed to break circuits so that electrical shorts, faults or excessive power draw on a system doesn’t cause fires or put homeowners at risk.

Newer breakers will trip for two reasons, overload and short. Older breakers that are 15-20 years old can get weak and trip during normal usage and can be easily checked with an amperage meter to verify.

Vacuum cleaners are a big one. A lot of times we’ll get a call from a customer who will be vacuuming around the house and that will trip the breaker. Heaters are the main problem in the winter. Or, it could be that you actually have a fault on the circuit or in the actual appliance, whatever that may be. There could also be a short circuit where the hot wire becomes grounded and causes the breaker to trip.

Window A/C units. We have so much old construction and a lot of places just don’t have enough circuits. A lot of the properties were never designed for the appliances that are being used.

Appliances that are old or damaged can pull more power than usual and even cause an short within its own circuitry. Or it could be any of the large appliances — toasters, coffee pots, microwave, air conditioners, dish washers and especially central air units — that people run 24 hours a day.

What are some homeowner solutions?

The No. 1 thing, even though it’s rarely done, is to replace the circuit breaker. Basic maintenance is important and so making sure you don’t have frayed chords lying around.

Keep appliances in good working order, and remember each appliance has a usable life, so keep records of how old an appliance is and how long it has been in use

What kind of home damage does it cause?

If you didn’t have the circuit breaker there, an unlimited amount of current would flow and then you could have a fire.

It’s the safety net between your house and an over-amperage condition.

There is no damage. The breaker is the safety item to protect the circuit and the items on them.

If a homeowner wants to hire an Handyman, is it a quick fix or a major job?

Changing a breaker is relatively easy. It’s rare that a breaker actually fails. There’s usually some other contributing factor that’s causing the breaker to act strangely.

Changing a new breaker out is not a big or expensive job, but the older ones that have gone out of business years ago can be expensive, $50-$60 each plus the cost of installation. Panels that old should be inspected for safety and upgraded as needed.