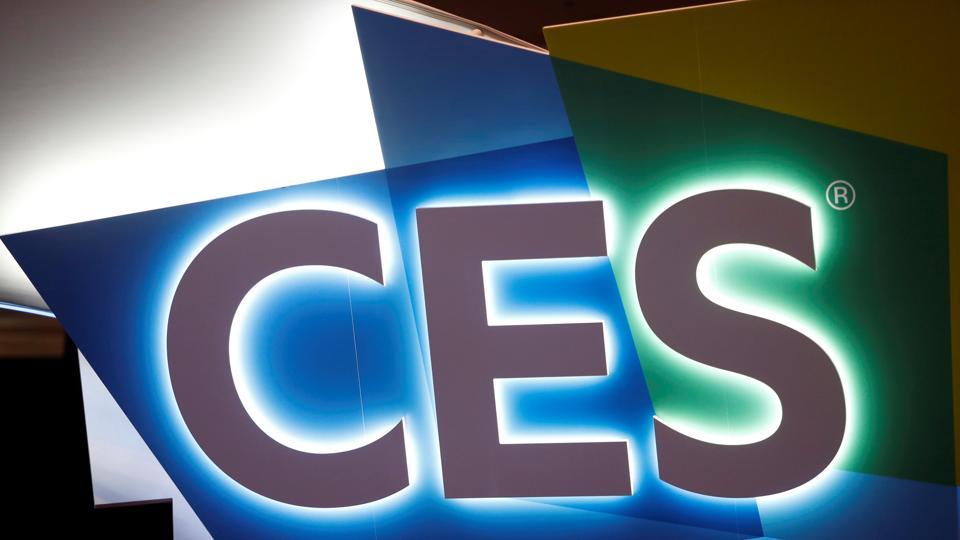 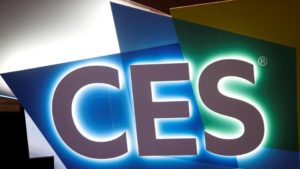 Top Smart Home And Home Automation Products From CES 2018 – Before there were home automation solutions like Belkin’s Wemo and Apple HomeKit, there was Z-Wave. Introduced back in 2001, Z-Wave is a wireless communications protocol used for home automation. Designed as a mesh network, it utilizes low-energy radio waves to communicate from appliance to appliance. This facilitates wireless control of a huge number of residential appliances and other devices, such as lighting, smart thermostats, locks, windows, and garage door openers (just to name a few). Today, there are approximately 2,400 products on the market that support the Z-Wave protocol. Despite the enormous breadth of Z-Wave device support, few consumers are aware of Z-Wave. Companies such Google, Amazon.com and Apple dominate the brand awareness landscape, though that’s a little misleading-those solutions focus on the user interface dimension of home automation, while Z-Wave supports the “glue” that provides the actual connectivity to your smart home network. Check out Z-Wave’s web page for more information and an overview of its wealth of supported devices.

Contact Plano Texas Handyman to talk about installing the latest in Home Technology and Home Automation. 214-507-3415. You can visit our website for more capabilities. Top Smart Home And Home Automation Products From CES 2018.

Comcast steps up its game in the wireless, home automation, and home security spaces

Top Smart Home And Home Automation Products From CES 2018 – Comcast currently boasts the best user experience (in my opinion) for accessing premium video content. At CES, Comcast doubled down on its commitment to the smart home by extending its home automation services to approximately 15 million customers, by facilitating significantly faster WiFi throughout the home and enabling control via its X1 voice remote.

As I’ve commented before, while the smart home offers numerous advantages to consumers, it can also be a highly confusing undertaking. There are so many players, products, services, and ecosystems involved, many of which don’t often cooperate well with each other. Given its footprint in millions of homes, Comcast is in a powerful position to bring order to the chaos-its expanded “Works with Xfinity” program is designed to make sure that devices interoperate with each other. You can read more about Comcast’s announcements at CES via this link. Time will tell if Comcast’s efforts pay off, but I applaud the company for its continued commitment to the smart home, and its drive to provide best-in-class user experiences. Top Smart Home And Home Automation Products From CES 2018.

Water conservation is obviously an important issue, and I was genuinely pleased to see a UK-based company called Xeros Technologies announce XFiltra, a radically new technology designed to remove microfibers from home laundry wastewater. Approximately 60% of our clothing contains synthetic fibers, which can pass through wastewater treatment centers and cause environmental risks. Xfiltra filters out these harmful microfibers, and is compatible with any home washing machine. In addition to the environmental benefits, it actually protects garments by guaranteeing they are always washed with cleaner water. Here’s a video that shows this technology in operation.

This technology, along with the company’s XOrb Polymer and XDrum InDrum announcements, could potentially change the way we think about washing clothes in an environmentally-conscious manner. It will be interesting to see how the big, more recognizable companies in this space embrace what Xeros Technologies is doing. Top Smart Home And Home Automation Products From CES 2018

In another practical example of making something most consumers take for granted “smart, announced new Filtrete Smart Air Filters-the first-ever Bluetooth-enabled HVAC air filter for the home. Whilst many opt for similar options for commercial spaces (be they from nanceservices.net/commercial/ or other companies), this technology has not been in the home market for quite some time. The tide appears to be turning, however, and more and more business technology is available to the average person in their own house. Many would opt to buy from 6 & Fix Heating & Cooling instead, but for some customers this is a good call.

The smart air filter can do a number of things via a smartphone app: it can pass along valuable information such as size and filter type, provide real-time indoor air quality readings, and notify when it’s time for replacement. Most consumers forget to replace their HVAC air filters on a timely basis, which can have negative health consequences and cause extra wear and tear on HVAC systems. It is always best to bring in a team such as Willard whenever you feel as though your air duct may be in need of a clean to ensure the cleanliness of your home’s air. In short, this is the type of smart home capability that can have a dramatic effect on improving the lives of families from Day One. The best news? According to the press release, these filters will be affordably priced in the $21.99 to $29.99 range when they hit the market this spring.

Samsung’s breathtaking new 146″ 8K wireless TV (dubbed “The Wall”) was certainly the talk of the show and has been heavily reported on. I won’t dwell on it too much, except to comment that I was intrigued that its new MicroLED display technology (which the TV is based on) is apparently user configurable-meaning that consumers can expand the size of their screen post-purchase as their needs change. When I pressed Samsung’s officials at CES about how this process would work in a practical sense, without the edges of the added modules being noticeable, they kept mum. Regardless, kudos to Samsung if it can pull this off without degrading the video quality of the TV itself, which looked magnificent (to say the least) at the First Look press conference. Top Smart Home And Home Automation Products From CES 2018

From a smart home standpoint, Samsung also announced that all 2018 Smart TVs going forward would include Bixby support (Samsung’s rival voice assistant to Google Assistant, Amazon Alexa, and Apple (Siri). Samsung sees the living room TV as the centerpiece of the smart home; a “hub” for syncing and managing other all other connected devices. With Google Assistant and Amazon Alexa showing up on scores of other devices in the home and Apple HomePod finally shipping in the next several months, Samsung has its work cut out for it. Bixby will have to rise above the noise in a very crowded group of intelligent voice assistants.

Top Smart Home And Home Automation Products From CES 2018
Google, Microsoft, And Amazon Place Bets On AI In The Enterprise and Google could not have been more noticeable at the event. While Google has done a reasonably good job trying to catch up to Amazon over the past 18 months despite Amazon’s 2 year head start, my personal observation is that Amazon Alexa is still winning the battle for device placement. This was perhaps most evident in iHome’s booth at CES 2018.

iHome, as many consumers know, made its mark in the home years ago with the first affordable clock radio “docks” with integrated Apple iPod (and ultimately iPhone) functionality. Committed to “winning the bedside” battleground and maintaining its strong presence in consumers’ homes, iHome announced an impressive Alexa-enabled clock radio called the iAVS16B. I could easily see consumers placing a clock radio like this in multiple rooms to facilitate Alexa coverage throughout the home. Additionally, since the iAVS16B also includes Apple HomeKit support, you’ll have access to your Apple iTunes library from any HomeKit-connected device. Top Smart Home And Home Automation Products From CES 2018

AXIS brings the window shade into the 21st century

Finally, in the department of “why didn’t they think of that first?” comes AXIS Gear, an affordable device that allows you to automate your existing window shades. While automated window shades have been around for some time, existing solutions almost always involve replacing the entire window shade-often cost prohibitive for many consumers. Additionally, one must factor in the complexity (and incremental cost) of adding a AC power outlet to accommodate the motor at the top of the shade.

AXIS’s “eureka” approach mounts a small motorized device near the drawstring loop at the bottom of an existing window shade. What’s more, the motor is controlled by a smartphone app that manages the raising or lowering of the window shade (even in groups) on a schedule basis. What is particularly forward-looking about AXIS’s solution is that it includes a solar panel that charges the motor battery when not in use. Best of all, Gear is affordably priced at $249 per window motor and is designed to be installed without professional assistance.

If you’re like me, it’s too much of a hassle to manually raise and lower my blinds every day and I’m unwilling to pay $5,000 to replace my blinds and make the necessary electrical outlet changes. I would imagine that automating the raising and lowering of blinds would also have a non-trivial cost-saving impact on electricity bills. This will likely to appeal to a lot of consumers. Top Smart Home And Home Automation Products From CES 2018