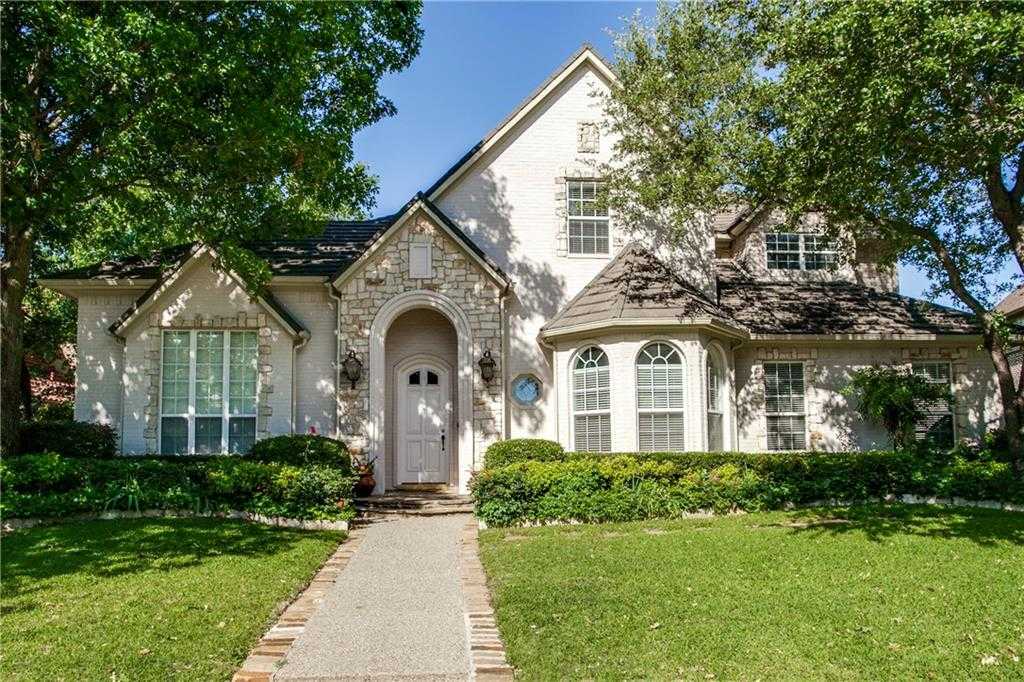 Plano Housing Market, Projections for next year’s housing market are already underway, as 2018 could be seeing significantly more home renovations and repairs taking place due to the increase in property valuation. Home-owners who have not sold with recent influx of out-of-stater(s) are here to stay. If Plano residents have not sold in the last two years, they are not going to sell now.

It is widely believed that housing prices will begin to flatten and that the brunt of the demand will begin to drop off slightly. That being said, residents have had drastic increases in home values so if they are staying, now is a great time to do your renovations. Whether it is repairing your carrier central air conditioning, or perhaps landscaping the garden, there is a window of opportunity to get these underway as soon as possible!

Call Ted with Plano Texas Handyman at 214-507-3415 to discuss your kitchen, or bathroom remodel project and visit our website at www.planotexashandyman.com for all our capabilities. Plano Housing Market

A report released today from the Remodeling Futures Program at the Joint Center for Housing Studies of Harvard University predicts a growing momentum in 2018 for money spent on remodeling homes. The Leading Indicator of Remodeling Activity finds annual gains in home renovation spending will surge from 6.3 percent in the fourth quarter of 2017 to 7.7 percent by the third quarter of next year.

“Recent strengthening of the US economy, tight for-sale housing inventories, and healthy home equity gains are all working to boost home improvement activity,” says Chris Herbert, managing director of the Joint Center for Housing Studies. “Over the coming year, owners are projected to spend in excess of $330 billion on home upgrades and replacements, as well as routine maintenance.”

“And while it’s too early for our LIRA model to capture the effects of recent hurricanes and other natural disasters experienced around the country, there is certainly potential for even stronger growth in remodeling next year as major reconstruction and repairs get underway in affected regions,” says Abbe Will, research associate in the Remodeling Futures Program at the JCHS. Plano Housing Market

Plano homes prove to be consistent with the theme of rapidly increasing prices in a market where the supply just can’t catch up to the demand. It’s the focus in this latest installment of an investigative series into the residential real estate of Dallas and its surrounding suburbs.

Sustaining a 10 percent increase in average sales prices throughout the past year, the housing market in Plano hasn’t earned a buyer-friendly reputation. The strong seller’s market, indicated by an average time on market of just 20 to 40 days and an exceeding willingness of buyers to pay more than 100 percent of a home’s list price, makes securing a home in Plano a daunting feat in many cases.

“It’s sad for buyers because that scenario is happening,” North Texas Realtor Tommy Wooten said. “Someone is getting up today and they’re going out to look at a few houses. They’ll make an offer on a house, but they’ll be in a multiple offer situation before the end of the day and they won’t get it. They’ll have to go back out tomorrow and look at another house and try it again.”

For context, take a look at the Dallas and Frisco editions to see how they fare in comparison.

For families looking to buy a home in Plano, location is a prime factor in determining the average cost. Skyler McIntosh, a Plano native and current realtor in the market with Joe Atkins Realty, said the city’s residents use the three senior high schools to zone the land into geographically distinct regions.

“You can’t treat Plano as just one city in itself,” McIntosh said. “Anyone who’s from Plano or knows Plano will divide it between West Plano, Central Plano and East Plano.” Plano Housing Market

This divide, familiar to its residents, is a price indicator for homes in the area. McIntosh said the two ends – east and west – encompass the most luxury homes in the Plano market while Central offers the most moderate prices. West Plano provides the highest-end housing on average with large suburban-style homes in proximity to the corporate-centric atmosphere near State Highway 121 and The Shops at Legacy. Further removed, East Plano holds the biggest gap in the market and ranges from the most affordable homes to ranch-style estates listed for millions of dollars.

To scale down this information, McIntosh said a family looking to buy a four bedroom home with two to three bathrooms in Plano would spend about $402,000 in West, $324,200 in Central and $301,400 in East, according to recent sales data. On average, that’s $29 more per square foot for a West Plano home compared to East. A home in Central Plano would mean spending about $12 more per square foot than in East Plano and $17 less than in West. Plano Housing Market

“Price point wise, Plano’s not all created equal,” McIntosh said. “There are gonna be different pockets, but Plano in itself continues to grow.”

Call Ted with Plano Texas Handyman at 214-507-3415 to discuss your kitchen, or bathroom remodel project and visit our website at www.planotexashandyman.com for all our capabilities. Plano Housing Market