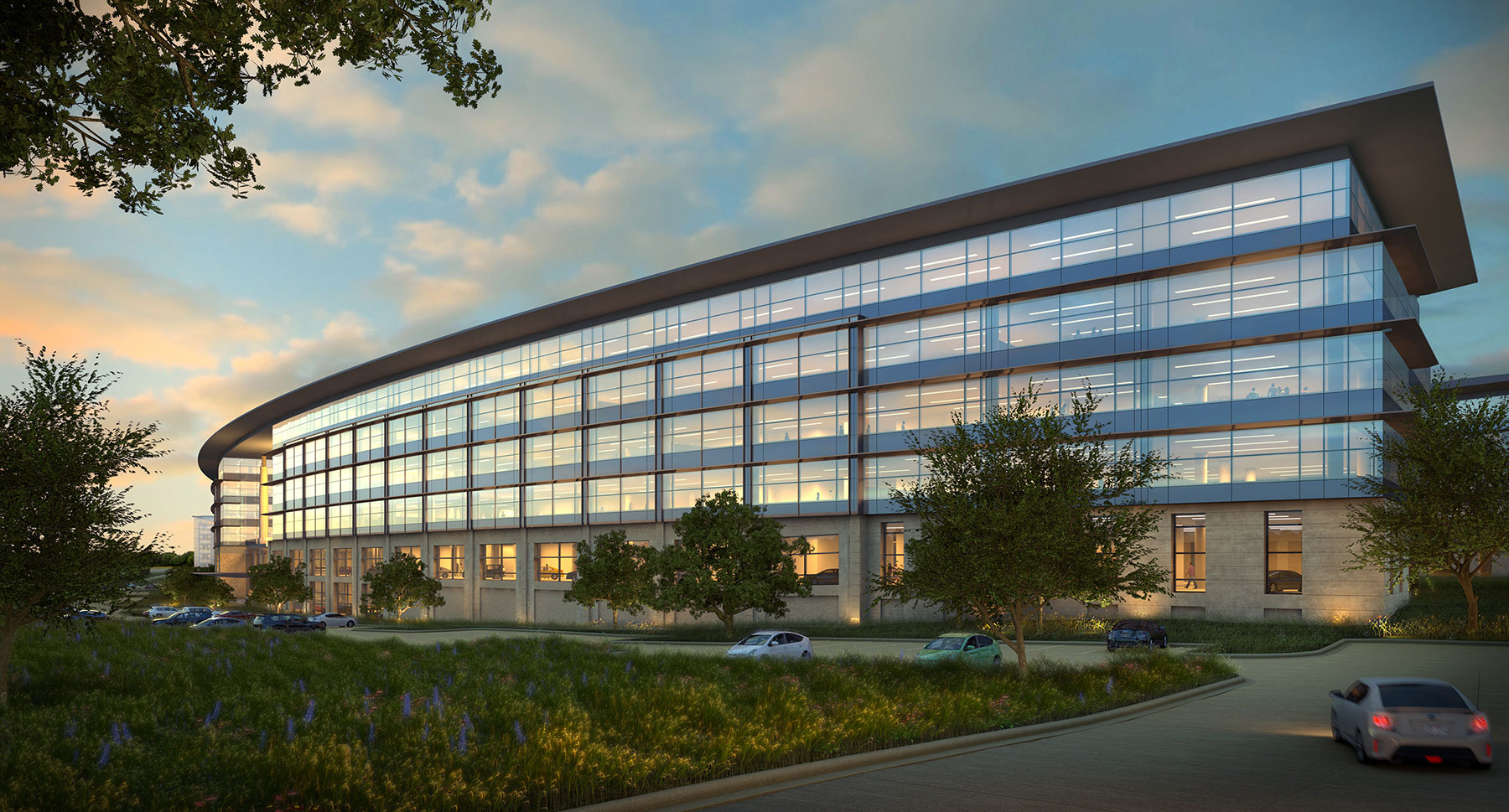 Plano Workforce – Plano, with a 2017 population of 275,645, is a prosperous place.  In 2016, the City was named the 3rd ‘Best Place to Live in America,’ by Money Magazine. TOYOTA, J.C. Penney, Pizza Hut, Frito-Lay, LIBERTY MUTUAL and Rent-A-Center afe just a small sampling of the companies that are all headquartered in Plano. Several technology giants have major R&D operations here including Ericsson, Intel Security, CA, Intuit and Nokia. These companies attract highly skilled workers from throughout the US and abroad.

Plano, unlike other affluent locations, is affordable. It has low taxes, housing prices and unemployment compared to most metros in the U.S. The Plano Independent School District is nationally regarded and provides an education comparable in quality to many top private schools.

In the early 1980’s, EDS founder Ross Perot sought a new home for his company. He purchased 2,700 acres in Plano and created Legacy business park. In 1985, EDS moved to Legacy. That same year, after discussions with EDS customer and potato chip mogul Herman Lay, Frito-Lay located its headquarters there. In 1987, JCPenney announced that it would move its corporate headquarters from New York to Plano. The announcement brought considerable national attention to Plano and signaled that Plano was a prime business location.

Educated Workforce – Plano Texas along with their neighboring cities, Richardson, Allen, Addison, Murphy, Parker and Hebron, have some of the most educated people in any metro area.  55% of the workforce in Plano has attained a Bachelors degree or better, 52% in Richardson, 53% in Allen, 54% in Addison, 56% in Murphy, 58% in Parker and 61% in Hebron, a bedroom community of Plano.

In comparison, the U.S. average of residents in the workforce who have attained a bachelors degree or better is 30% and the Dallas Fort Worth area comes in at 32%.  Clearly one of the reasons so many companies have reloced to Plano, Cost of living, clean city, and highly educated workforce.

This workforce has a highly technical field of study.  26% have a business degree, 15% engineering, 9% mathematics/computers/statistics, 8% science related, and 8% education being the top positions within this demographic.